The Indianapolis Colts made a low-risk, potentially high-reward move with the signing of veteran cornerback Xavier Rhodes. It was a move that many were hoping the team would make following the release of Pierre Desir. Rhodes may not be a superstar like he once was, but the Colts are hoping he can return to form.

Last season with the Minnesota Vikings, Rhodes recorded 63 total tackles to go along with one forced fumble and six defended passes. He only had one interception and seven defended passes back in 2018.

Despite the lack of production over the past couple seasons, Rhodes is still a respected cornerback. Back in 2017 and 2016, Rhodes was one of the most feared cover corners in the entire NFL. This move may not end up turning into a steal, but he should be a solid addition for the defense.

Following his decision to sign with the Colts, Rhodes spoke out about what he will bring to the field for the team.

“Everyone knows I’m big. I’m a big, physical guy, and I like to get guys at the line of scrimmage,” Rhodes said. “And I’m not only physical, I’m pretty fast, so I’m looking forward to just getting in the guy’s face and slowing the timing down, messing with the timing between the receiver and the quarterback and making the quarterback make tough throws and tough decisions.”

Rhodes seems confident that he can get his career back on track with a fresh start. The Colts saw enough to make him a priority at cornerback. Chris Ballard has time and time again made moves that fans and the media don’t agree with, but they end up working out.

Hopefully, this will be another of those bold moves that pay off big-time.

If Rhodes does return to the player that he was prior to 2018, the Colts are going to have a true No. 1 cornerback. They have not had a lockdown cover corner in a long time, which makes this move more than worth it. 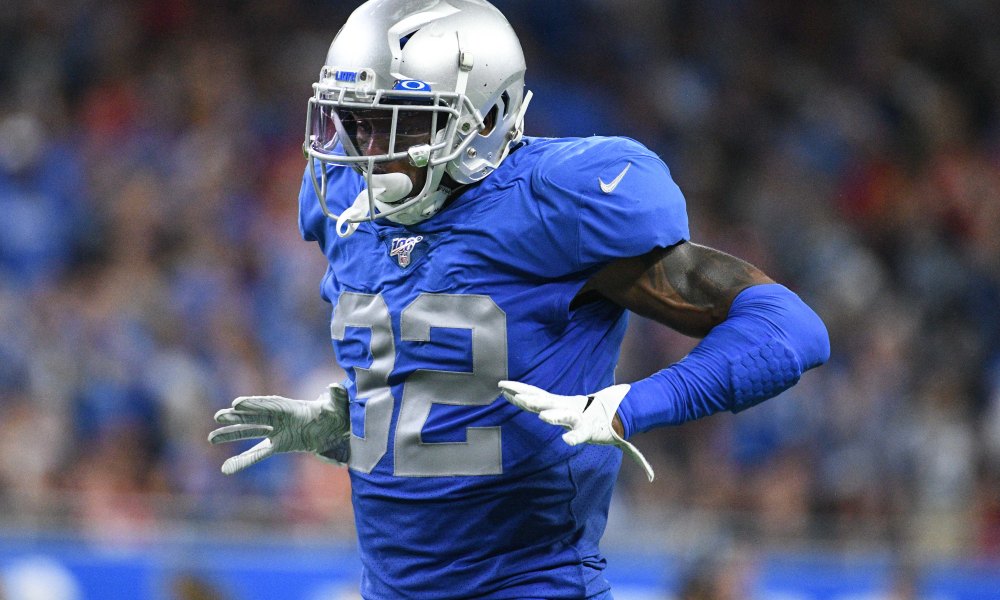 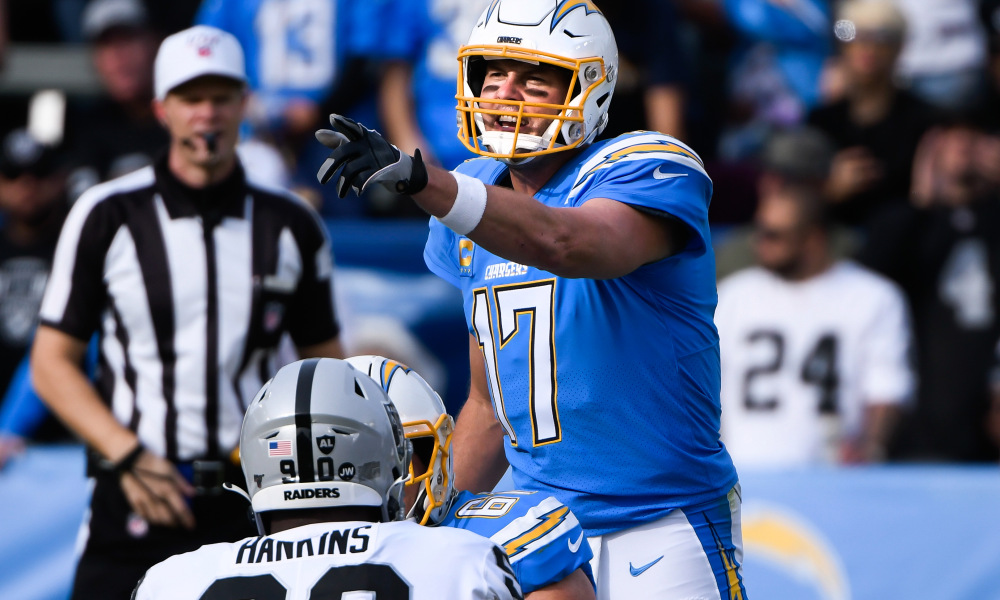 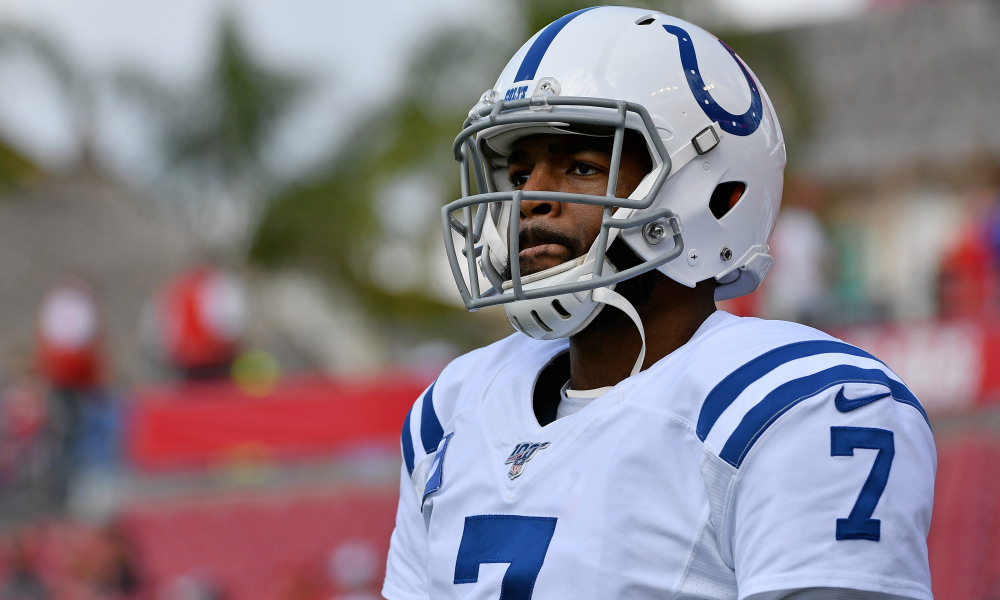 Jacoby Brissett will still have ‘a role’ in Colts’ offense