The Indianapolis Colts made a surprising change at the cornerback position this offseason. After releasing Pierre Desir, they signed former Minnesota Vikings standout Xavier Rhodes to a one-year deal.

While there are questions about Rhodes slowing down and no longer being the All-Pro caliber player he once was, he will look to play a key role for the Colts’ defense. His impact will be needed both on the field and as a leader to the team’s young cornerbacks.

When asked about what he’s most excited about joining the Colts, Rhodes made it clear he is excited to provide a veteran presence to a young position group.

“Just joining the guys,” Rhodes said, via Matt Taylor of the team’s official website. “The coaches seem excited and are willing to have me there with the guys, and also just being a vet on the team, just being to coach the young guys and trying to get these guys, trying to get the organization, to the playoffs and the Super Bowl.”

Receiving greater production from the cornerback position will be crucial in the Colts’ efforts of making the playoffs in 2020. It was difficult to stops outside receivers between Desir playing injured and the rest of the group being inexperienced or unproven.

The Colts added DeForest Buckner to set the tone of the team’s pass rush as a three-technique. That should help the team’s other pass rushers to create pressure on the quarterback and the secondary to handle their assignments easier in pass coverage.

It would be quite significant if Xavier Rhodes can play closer to his previous form. When considering the projected opportunity and supporting cast he will have with the Colts, it will be up to him to seize the moment.

Indiana Sports Coverage provides up to date information about the professional and collegiate teams in the market. Our coverage currently consists of the Colts and Pacers along with Butler, IU, Notre Dame, and Purdue. Follow us on Twitter and find us on Facebook. 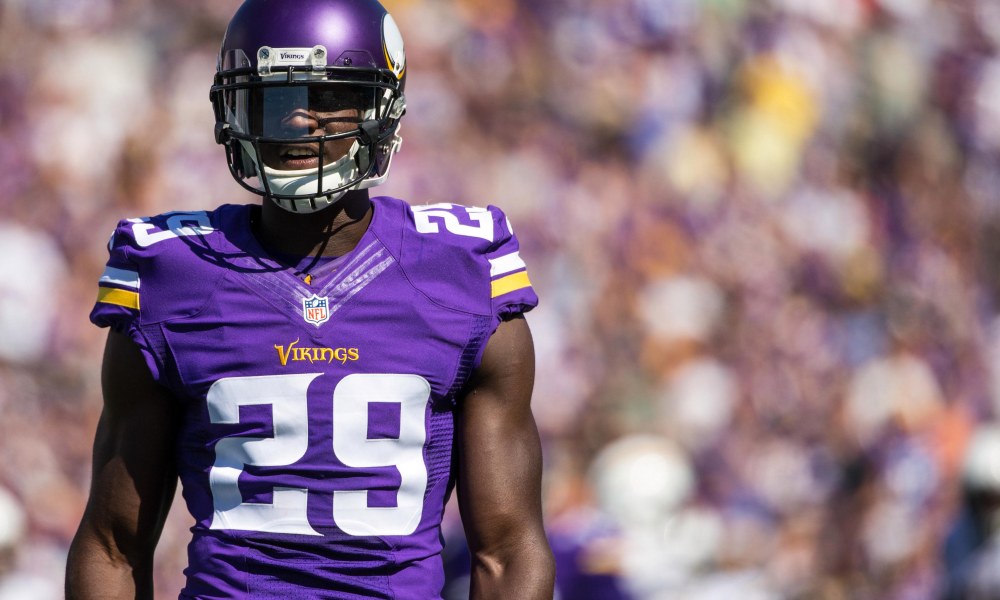 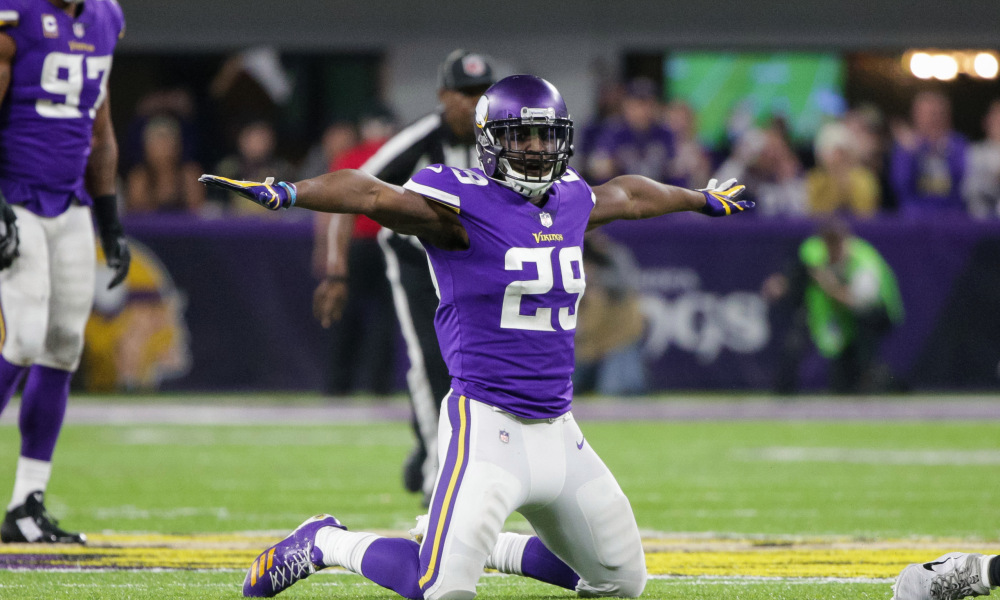 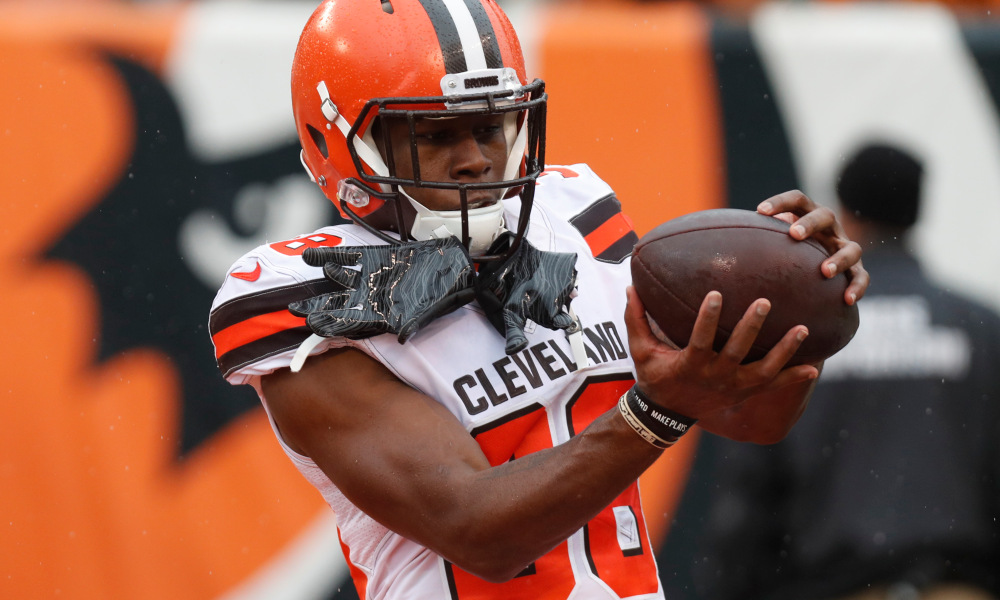 The founder of Indiana Sports Coverage currently serving as a senior editor for the platform. Grant is a columnist covering the Indiana Pacers for the Kokomo Tribune.