The Indiana Pacers are heading into what could be a very busy offseason, especially with the franchise already making the decision to fire head coach Nate Bjorkgren after just one year. Aaron Holiday could be another name to keep a close eye on, as the team could be open to trading him.

According to a report from Michael Scotto of HoopsHype, the Pacers are expected to be open to trading Holiday this offseason.

Previously, around the trade deadline, I reported on HoopsHype that Indiana was open to moving Aaron Holiday for a first-round pick around the deadline. He’s one player among several that, whether it’s executives you talk to or other league sources, believe that he will be available on the market.

Holiday would certainly be an intriguing trade target for quite a few teams around the NBA. There are many teams who are looking to upgrade at the point guard position. He might not be considered an “upgrade” to some, but others would love the upside that he brings to the court as a young guard.

During the 2020-21 NBA season with the Pacers, Holiday ended up averaging 7.2 points per game to go along with 1.9 assists and 1.3 rebounds. He shot 39 percent from the floor overall and knocked down 36.8 percent of his three-point attempts.

That was not the kind of season that the Pacers were expecting and hoping for from Holiday. His development seemed to take a step back, although his role with the team was not consistent. Holiday did not seem to be liked much by Bjorkgren and the coaching staff.

It will be interesting to see what the Pacers end up doing this offseason with their 24-year-old guard. Trading him could make sense for the right price, but they should not sell low on him. Holiday still has a great skill-set and could be valuable for Indiana moving forward.

Expect to hear more rumors about the Pacers as the offseason gets closer and gets underway. Aaron Holiday could be a potential name to watch on the trade market. 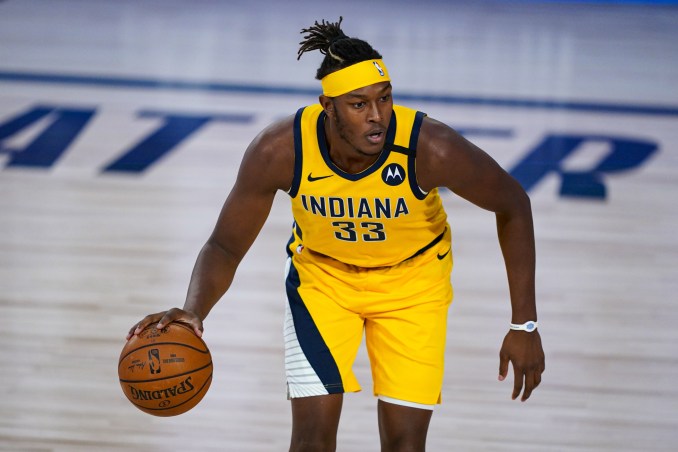 Could the Pacers trade Myles Turner to the Timberwolves? 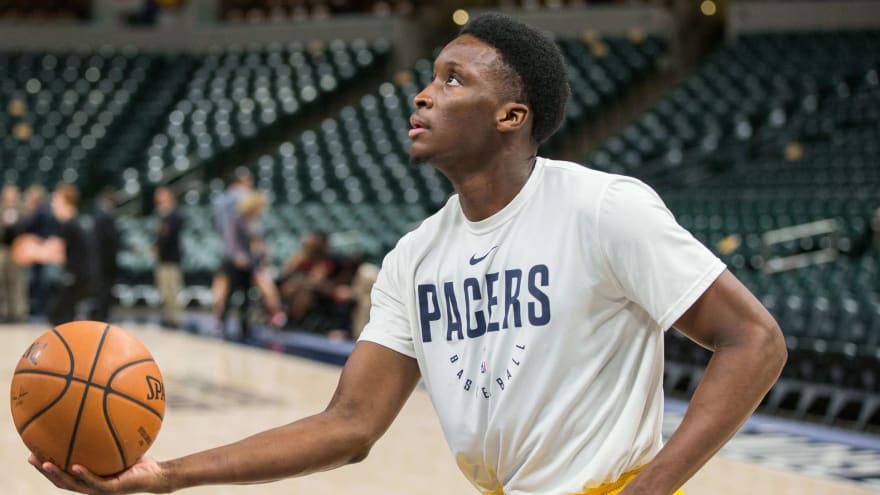 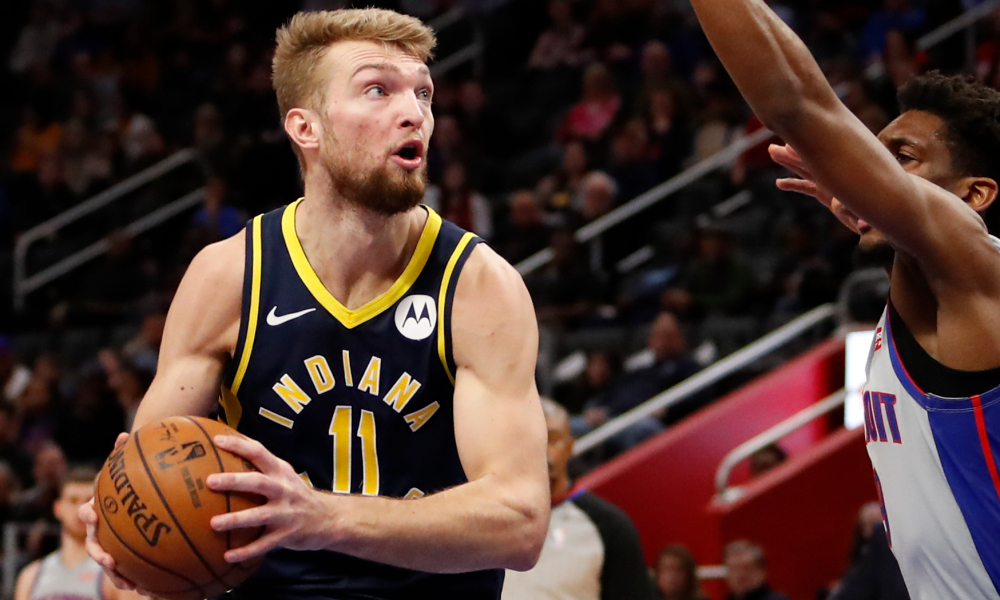