The Boilers are looking to rebound this afternoon as they travel to Lincoln to face Scott Frost and the 3-5 Nebraska Cornhuskers. While Frost’s tenure at Nebraska has been middling at best, his squad has improved against Purdue over his three year stint, taking last year’s matchup 37-27. For Purdue’s path to bowl eligibility, this feels like a must win game or the margin of error the rest of the way slips to zero. In a matchup that has tightened the last three seasons, the Boilers will need to play much more disciplined than they did the last time they matched up with the Cornhuskers.

Last week Purdue’s offensive woes reared it’s collective ugly head, as the Boilermaker offense was only able to score a single touchdown against the Wisconsin defense. Whatever it takes to get the offense going it has to be considered moving forward, especially in the run game and pass protection. The Nebraska defense is no joke this year as they are allowing under 20 points per game, good for 25th in FBS and features a really solid front seven coming in various fronts. Expect Nebraska to dissect what Wisconsin did on defense last week and replicate it to the T. Inside linebackers Luke Reimer and Nick Henrich are leading tacklers for the Cornhuskers and will be very active. Purdue will also need to take better care of the ball this week on offense as the Purdue had a staggering 5 turnovers, 4 of which attributed to the quarterbacks. We expect O’Connell to be behind center today and there to be more multiple quarterbacks this week, but regardless of who is the in the game ball security will be paramount in what will likely be a very close game.

On the defensive side, the Boilers will be facing arguably the most dynamic offensive they have seen all year in Nebraska. Long dead are the days of Adrian Martinez being lauded as a potential Heisman Candidate, but for the quarterback from Fresno, this has been a bounce back season thus far. In today’s matchup Martinez will pass 2,000 passing yards on the season in which he has been completing passes around 65% of the time. Frost and Nebraska have felt more comfortable with Martinez this year and have let him really air it out, averaging 9.5 yards per attempt. As Purdue fans have seen for years, Martinez is also an extremely capable threat on the ground and as their leading rusher, Purdue will likely need to keep a spy on him all game long. Rahmir Johnson is Nebraska’s number one running back and will get alot of option action with Martinez on the ground game and is a serious passing threat out of the backfield averaging 13.5 yards per reception. Jamari Brown will likely draw Nebraska’s 6’3″ leading receiver, Samori Toure in coverage.

Overall the defense has carried Purdue this season and hindered as a whole by the offense, scoring just 13 points in 4 of their last 5 matchups. Nebraska has moved the ball well on offense this season, so this should be a good test for the Boiler Defense. Biggest key to the game will be turnover margin today. Defense has really picked up the turnover game as of late. Can the QB’s and receivers take care of the ball this week? Can the offense click back in like it did at Iowa? Let’s find out. 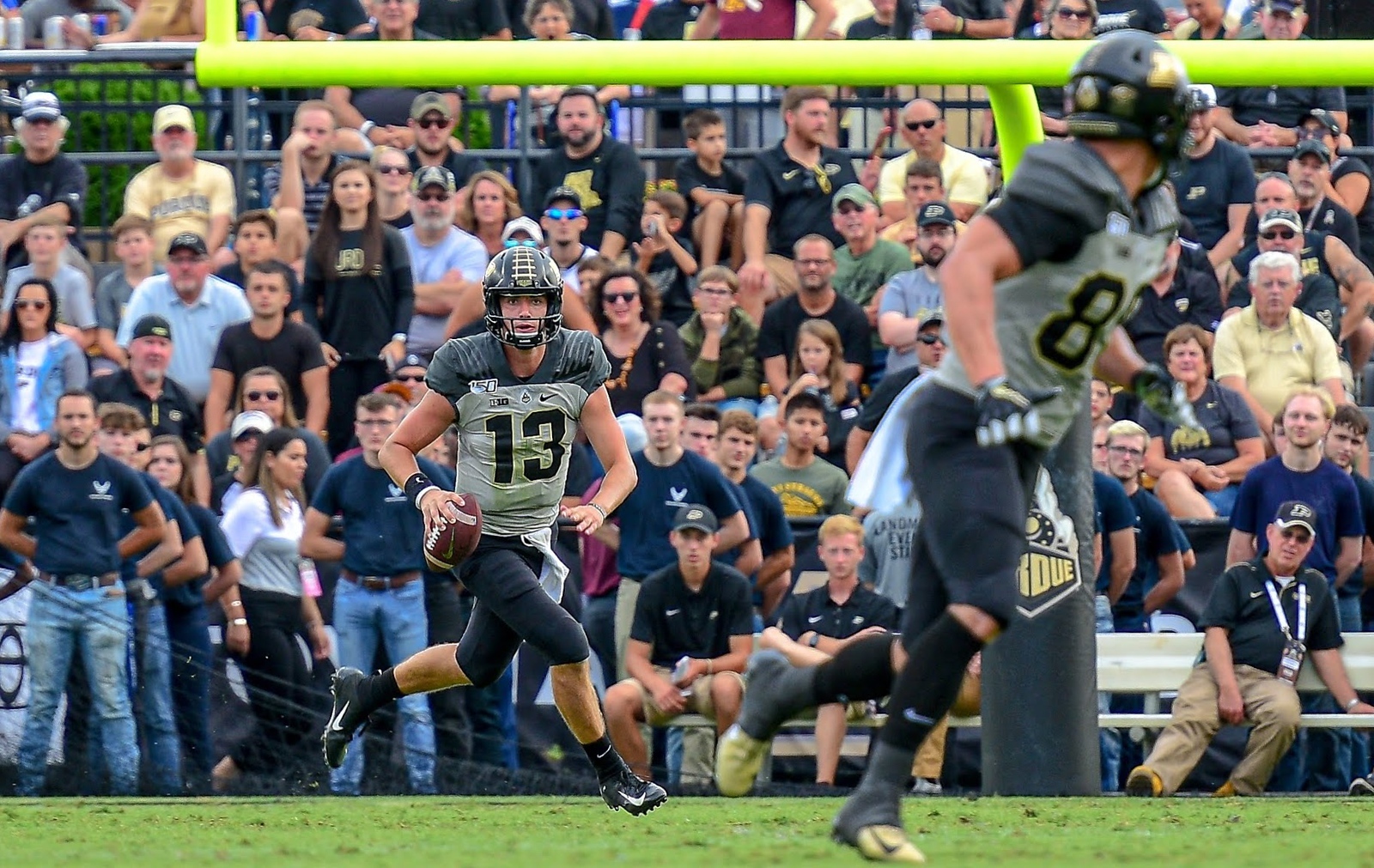 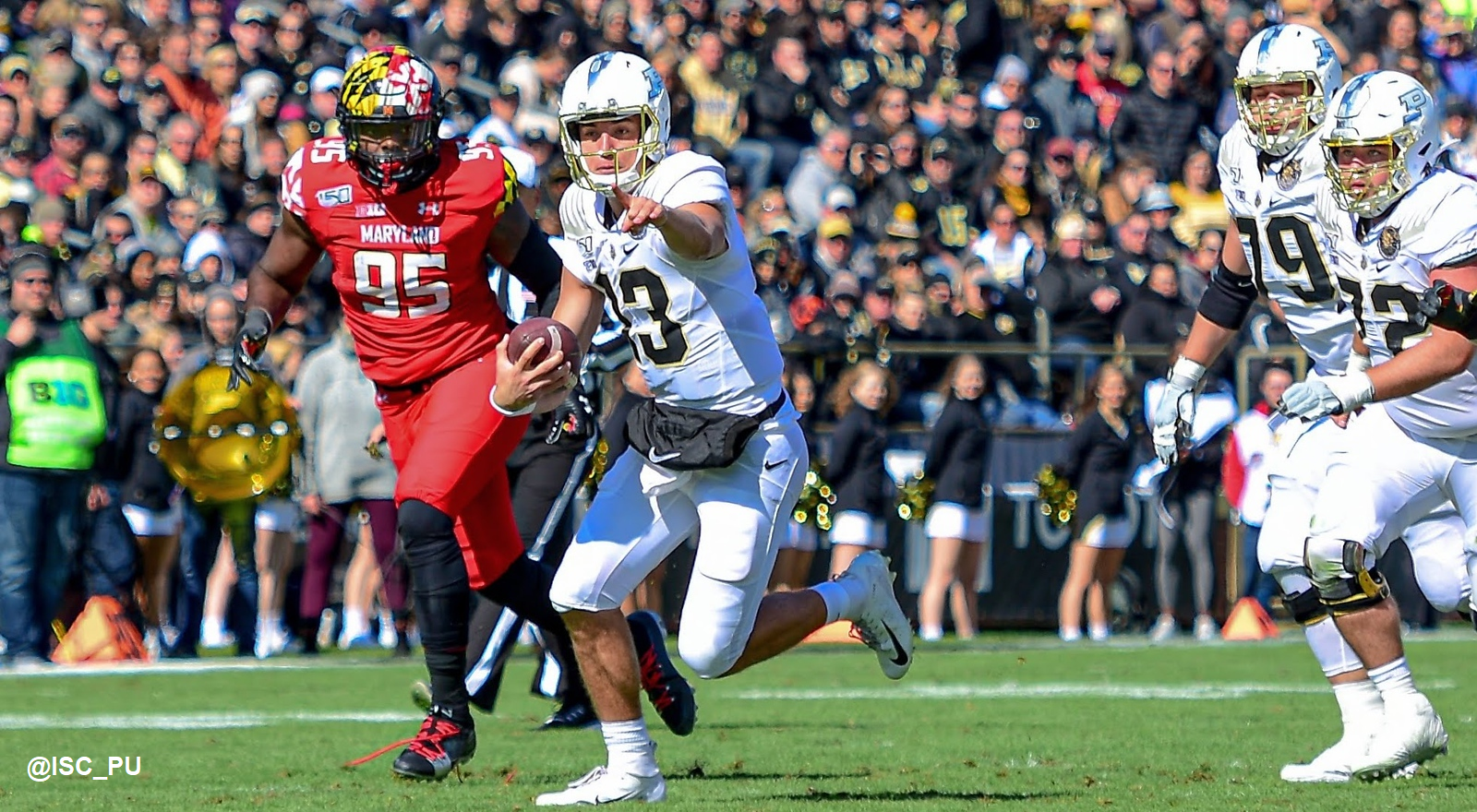