The Boilermakers are coming off a much needed bye week last week and travel on the road to the #2 AP ranked team in the country, Iowa. The Hawkeyes are coming off a massive home win over #4 Penn State 23-30. While the task ahead is certainly daunting, Jeff Brohm and the Boilers have had success against Kirk Ferentz’s Hawkeyes in recent years, with a 3-1 record since Brohm’s arrival. Let’s see how they stack up in 2021.

On offense we are expecting Aidan O’Connell to remain as QB1, with King Doerue to be flanking him to open play after making a return to the field against Minnesota two weeks ago. The starters in the receiving corps should be all hands on deck this week with Bell, Wright, Durham, and Anthrop. Depth at the wide receiver position recently took a hit though, with season ending injuries for both Mershawn Rice and Abdur Rahamaan-Yaseen, both of which were really starting to show results out on the field prior to injuries. On the offensive side of the ball Purdue will look to continue to get the ball out of O’Connell’s hands quick and will need to especially be concerned about pass protection this week against a stout Iowa front 7. In recent years, Purdue has had grinded out tough games against the Hawkeye defense and have been efficient in the passing game against Iowa’s cover 2 back end. In two games against Iowa, David Bell has 26 receptions for 318 yards and 4 touchdowns. Biggest key to the game will be turnovers by the offense. Iowa currently leads the nation with a net 2.5 turnover margin ratio.

On the defensive side, was hoping for a return of top corner back Cory Trice after he suffered an ankle injury before Notre Dame, but has reportedly injured his knee and is out for the season.. The Boiler defense should be the same personnel that they have had in their last two matchups. Speaking of which, I would be remise to not mention what an incredible turn around the defense has shown from 2020 to 2021. As of this writing of this article Purdue has the 8th best scoring defense in the country by points. But the Boilers will face an Iowa offense that is ready to grind out drives and stay ahead of the chains with their classic Iowa, run heavy, TE heavy passing offense. Pounding the rock for the Hawkeyes this year is Tyler Goodson, who is currently on pace to rush for over 1,000 yards in the regular season. Iowa’s top targeted and performing receiver is naturally their Tight End Sam LaPorta. Jalen Graham will once again get to face another top talent tight end against a program that has produced many NFL tight ends in recent years. Big time key matchup. Under center for Iowa is junior Spencer Petras. So far in 2021 Petras is completing just under 61% of his passes for 1,138 yards with 9 touchdowns and 2 interceptions to his name. Jamari Brown will likely draw top wide Nico Ragini from Iowa as a key matchup on the outside. Pass rushing will be especially key on the edges with Karlaftis and Mitchell this week, as the interior of the Iowa line is anchored by a top talent center in Tyler Linerbaum. Gap assignments for the WILL and MIKE linebackers will be paramount to stopping the Iowa rushing attack.

Somehow Purdue has come all the way from shoot out offensive matchup in 2017 against the Hawkeyes, to a grind it out matchup of defenses in 2021, but here we are. Taking care of the ball and moving the chains and relying on the defenses is going to be the name of the game for both squads this afternoon. Purdue has had quite the stifling defense with the occasional breakdowns resulting in a score or near score massive play. The number of those key plays along with offensive turnovers are going to determine the outcome of this one in Iowa City. Hold on to your butts folks, it’s going to be a tight one in Iowa City. 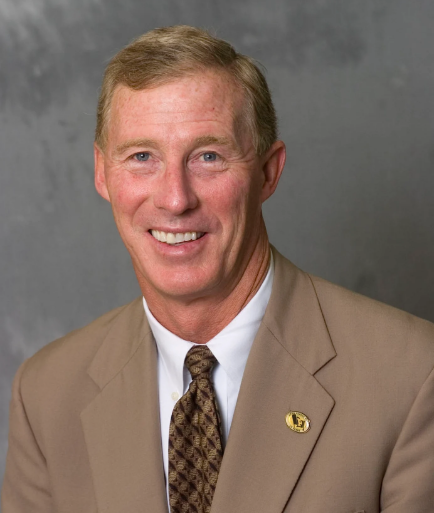 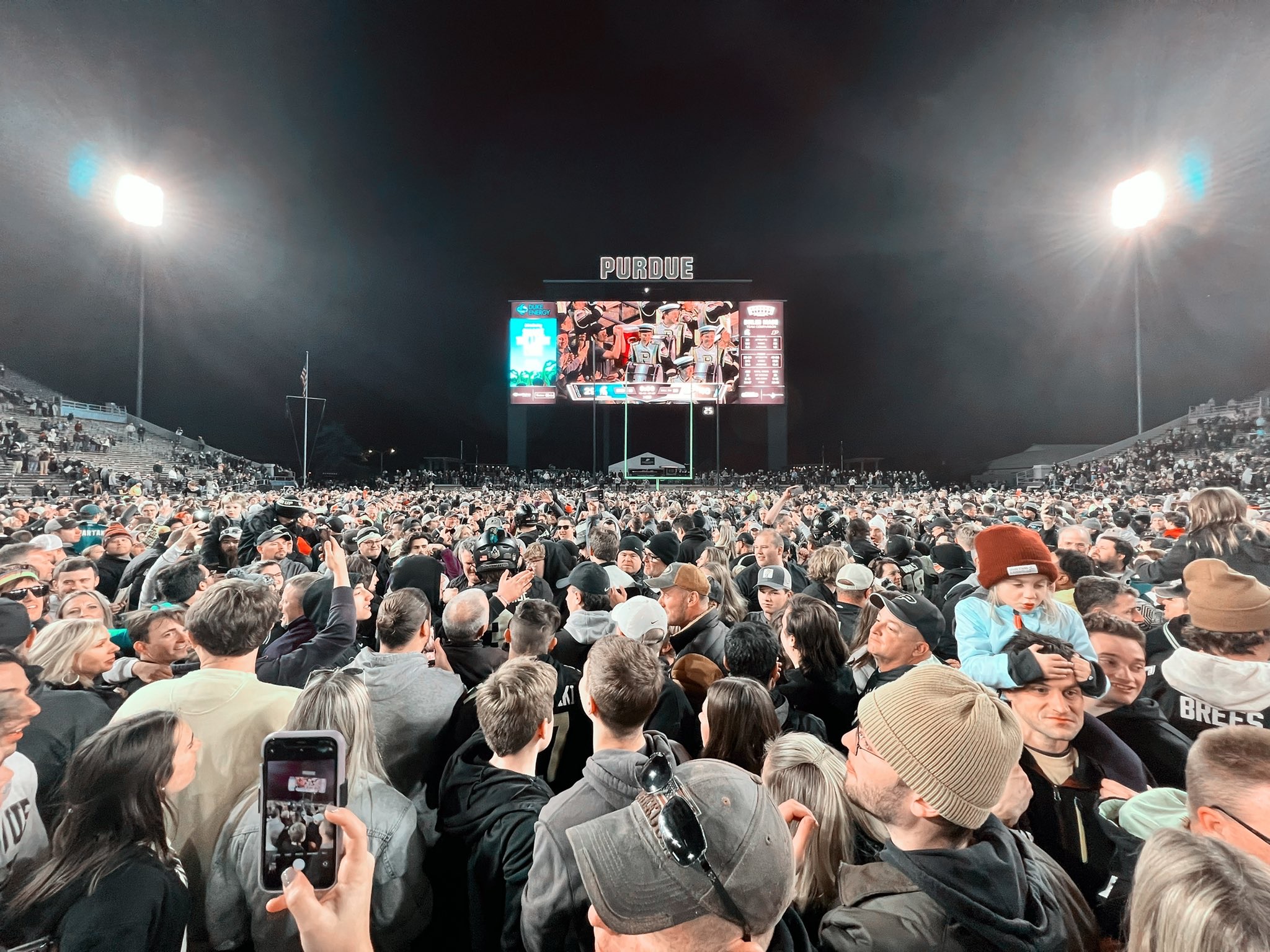 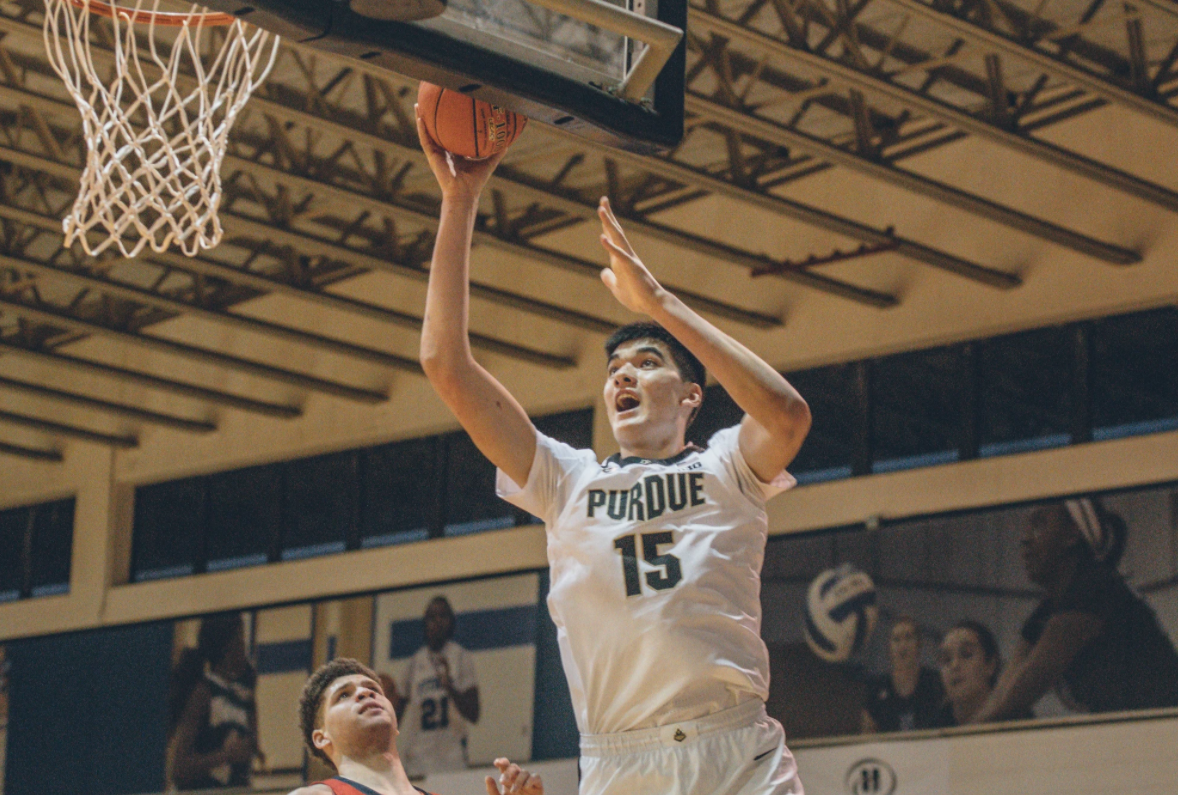