Purdue travels up I-65 this week to Chicago, Illinois where they face off against the Northwestern Wildcats in historic Wrigley Field. The Boilers are looking to bounce back after a shellacking in Columbus last week and standing across, or in this game’s case next to, the Boilers are a Northwestern squad that has struggled mightily and has one lone conference win against Rutgers. Will Boiler Nation leave the Friendly Confines singing Go Boilers Go and raising the W flag? Let’s find out.

On the offensive side of the ball , Purdue should continue to have improvements in personnel availability this week and should be especially put to good use up front. Today’s matchup offers Purdue the rare opportunity against a defensive front that has struggled significantly in the running game, giving up over 230 yards on the ground per game. With Purdue’s underwhelming rushing average just under 80 yards per game, look for Brohm to really pound the rock and try getting the rushing game going as Purdue looks to finish out the season strong. Top playmakers on the Northwestern defense are their defensive end Adetomiwa Adebawore and strong side linebacker Chris Bergin. Northwestern’s secondary is not nearly as bad as their rushing defense and allow under 200 yards through the air per game, lead by top corner AJ Hampton, who will likely draw David Bell in assignment. This side of the ball is going to be especially key in the game as Purdue-Northwestern matchups are notorious for turning into low scoring rock fights.

Last week the Purdue defense got burnt and burnt bad by Ohio State, but you know what, that’s something that can happen from time to time in the style of defense that Purdue has played. Simply put, Purdue was beat in 1-1 matchups all over the place and had some break downs in communication. That will all need to be put in the rear view mirror this week by the Boilers, who will have a willing partner to be submitted in the form of Northwestern’s anemic 17 points per game offense. The Wildcats have shuffled through three different quarterbacks this season and will likely be rolling with Senior QB Andrew Marty. Coming into today’s game Marty has completed just under 60% of his passes for a meager 614 yards with 5 touchdowns to 6 interceptions. Needless to say, Northwestern has struggled in the passing game this year. Pounding the rock this year, in place of the injured Cam Porter, is Evan Hull, a redshirt sophomore who averages 5.8 yards per carry and have 7 touchdowns on the season. Karlaftis vs Skoronski will be a great one on one matchup to watch and see if the young Wildcat sophomore is good enough to handle the Greek Freak.

On paper this is a game Purdue should win and in all reality dominate, but Purdue has had trouble with Northwestern since Brohm’s arrival and all four matchups have been close. Expectation is for Northwestern to try to gum up the Boilers’ offense and turn this game into a 60 minute rock fight. Boilers will have to keep the chains moving all afternoon long and the defense will need to return to form and stop the traditionally strong Wildcat running game. It’s time to smell the Ivy, crack open an Old Style, eat some cracker jacks and play some football at the friendly confines of Wrigley Field. 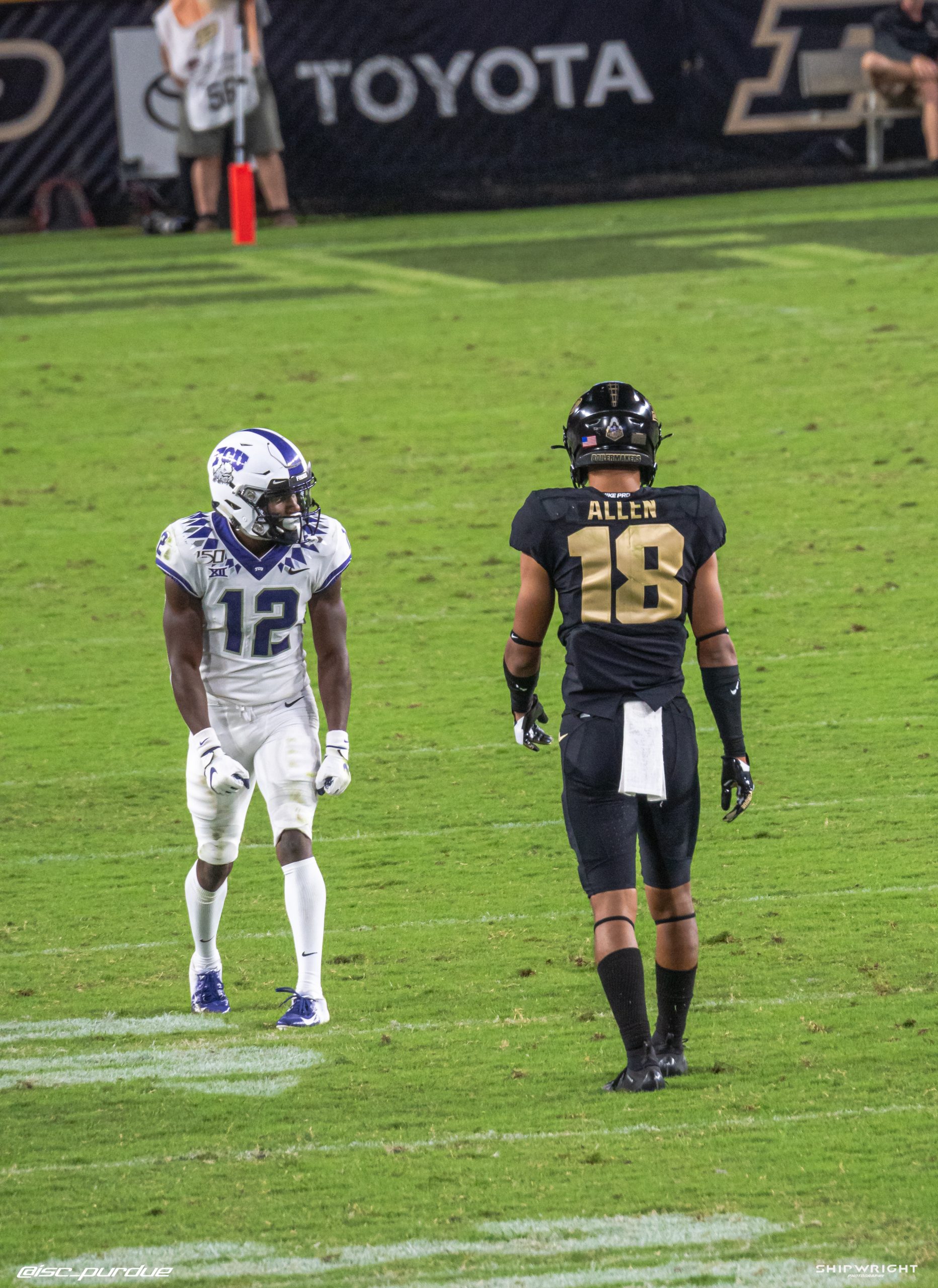 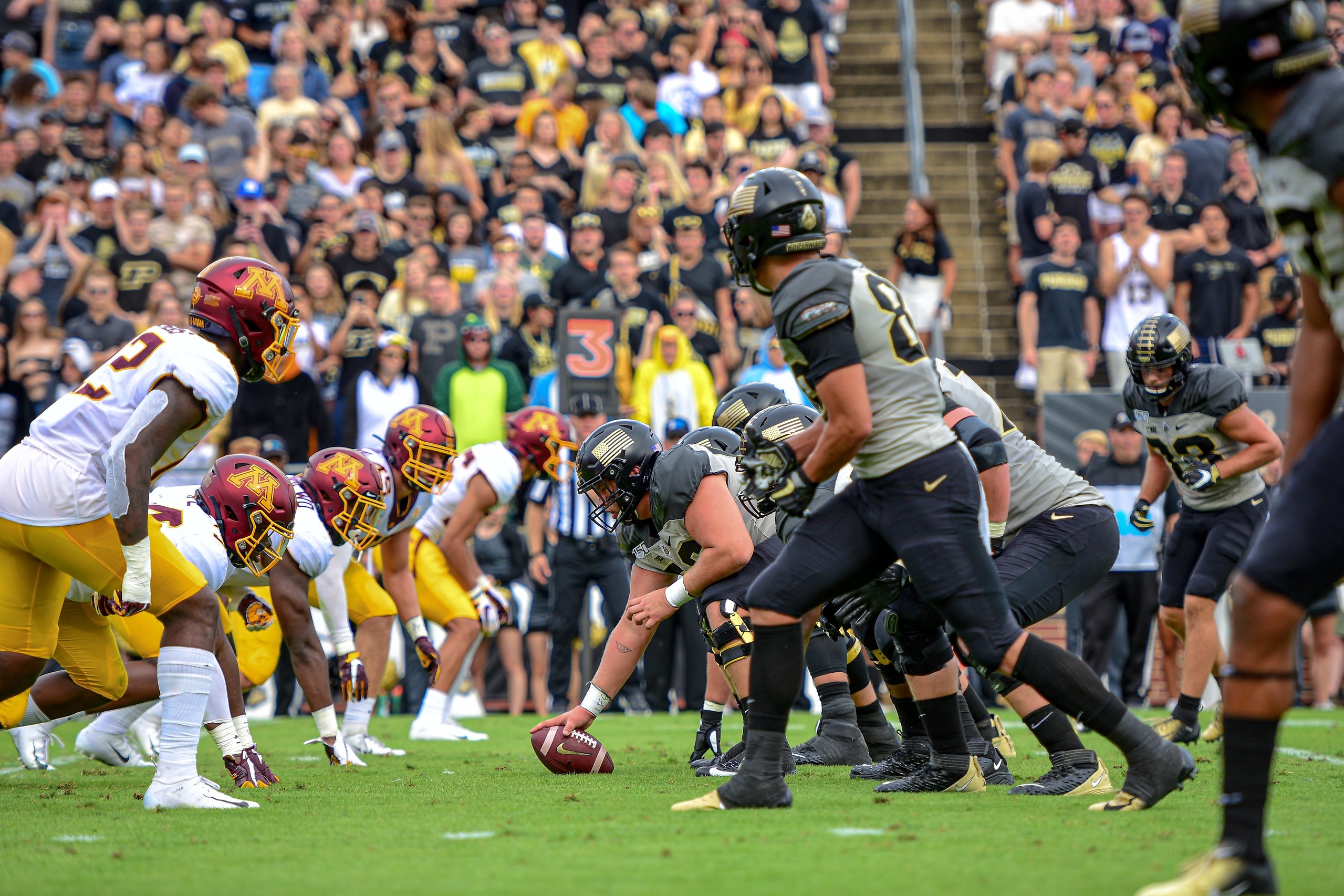 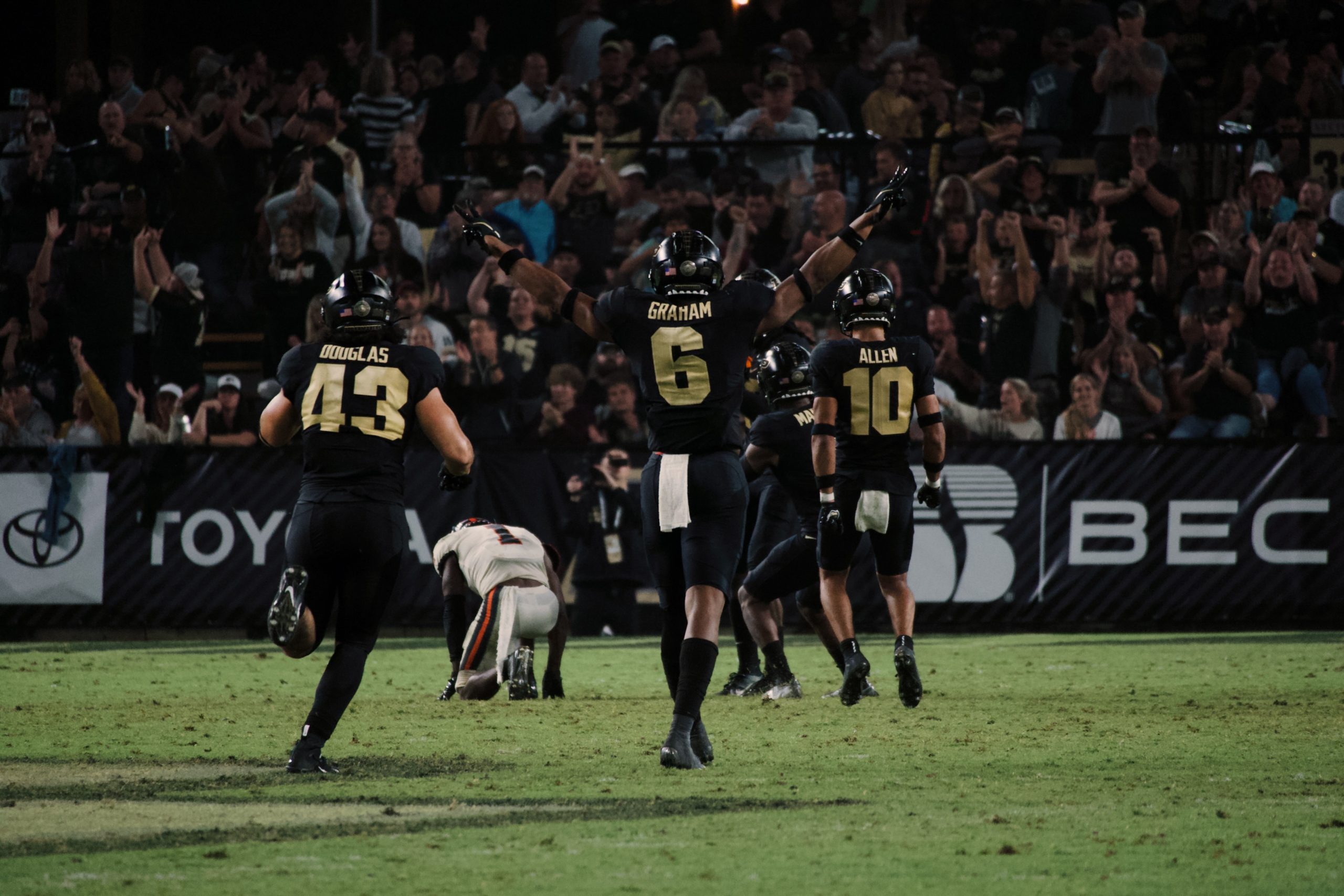