It has been a very productive offseason for the Colts with multiple big name additions. Despite that, there are still a few positions of need moving forward.

The Colts are still in desperate need of skill players and especially wide receivers. They know what they have in T.Y. Hilton, but outside of him there are major question marks about the rest of the wide receiving core.

Because the organization has not addressed that position in free-agency, they must do so come the NFL Draft.

This week, ESPN listed its ‘best fit’ wide receiver list with the top 20 wideouts in the draft and the name for the Colts was Notre Dame’s Chase Claypool

“Claypool is rising after he ran a 4.42 40 at 238 pounds at the combine. And with that freakish speed and big frame to go up and get the ball, he’d fit in Indianapolis with Philip Rivers throwing to him in Frank Reich’s system. The Colts can scheme throws underneath to get Claypool open on crossers and shallows, and Rivers could target him outside on 50-50 throws with vertical shots or play the matchups in the red zone.”

Why this is so intriguing is due to his 6-foot-4 and 238 pound frame. Some of Philip Rivers best years have come when he has a big body wideout to throw to. Mike Williams, Tyrell Williams and Malcolm Floyd come to mind during his days with the Chargers, and Claypool fits that mold.

With organizations falling in love with big body wide receivers, look no further than D.K. Metcalf last year, Claypool has risen up draft boards following a productive senior season and a standout week at the Senior Bowl.

Last season Claypool caught a team-high 66 passes for 1,037 yards and 13 touchdowns for the Irish.

New details emerge about TJ Carrie’s deal with the Colts 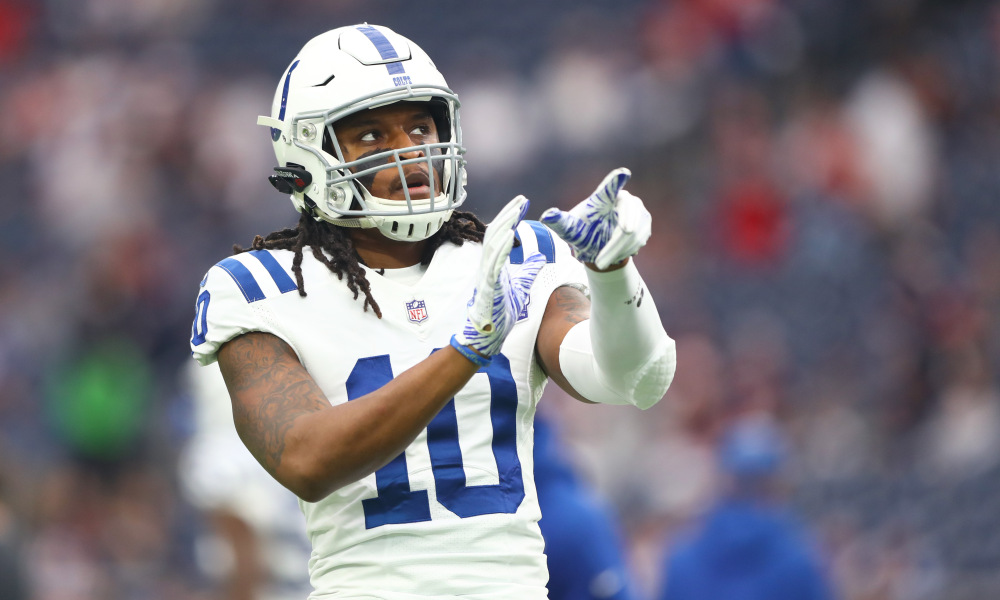 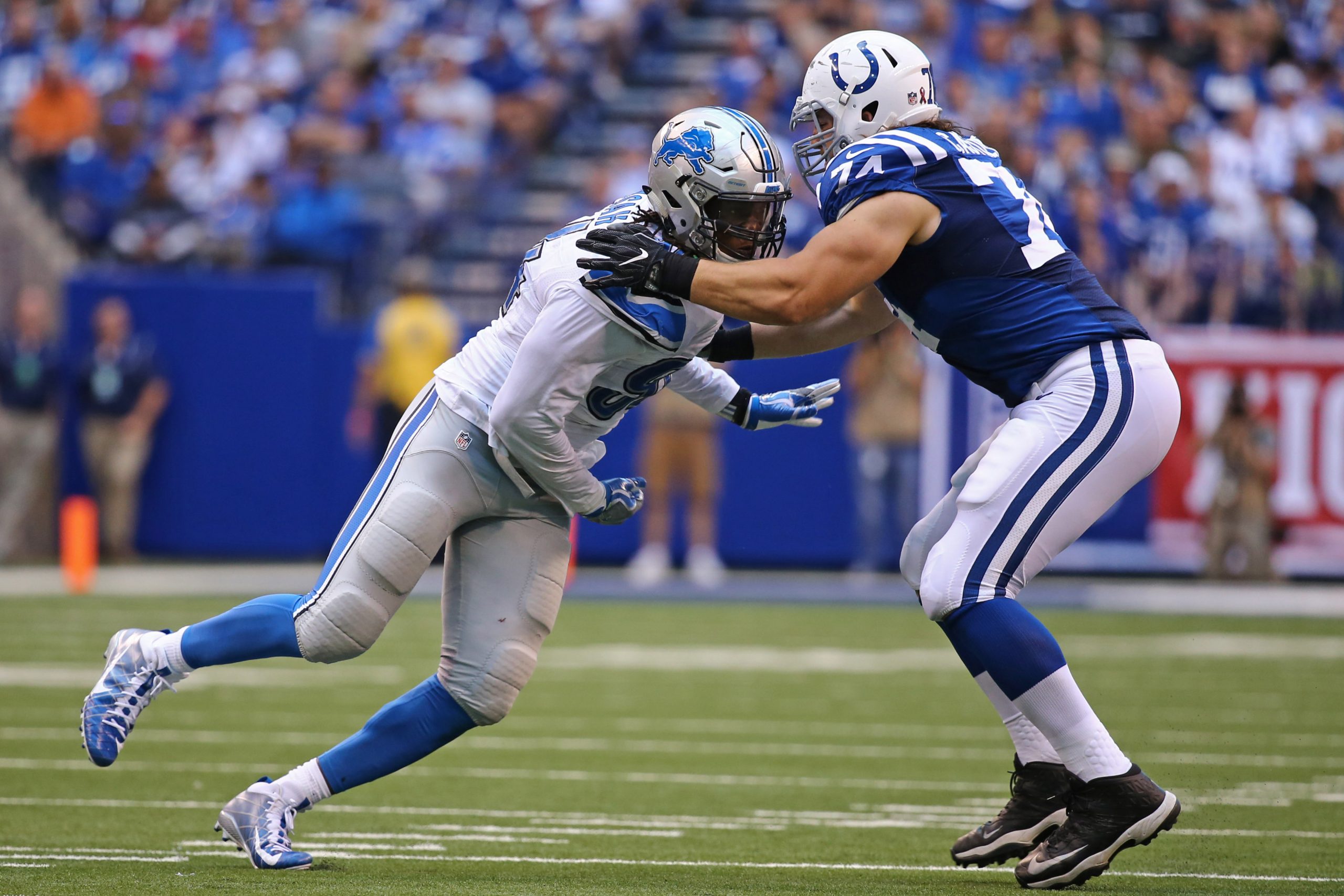 Alec is a site manager for Indiana Sports Coverage covering the Indianapolis Colts and Indiana Pacers.