There is something soothing about Wrigley Field, known as the friendly confines. Born and raised a Cubs fan, but much more significantly a Purdue Boilermaker… Saturday was the biggest crossover sports episode of my life.

The organ was playing its gentle tune, at least when it wasn’t being interrupted by the new scoreboards blasting music… or the ever intimidating “rawrr” wildcat sound effect. A Purdue partisan crowd, enjoyed a wonderful Saturday in the Windy City.

I had an opportunity to meet some of our fellow readers. One of my favorite twitter follows @PurdueBalls AKA Boiler Butter sat in my same row. It was fun to finally put a face to the name, and trade a few beers back and fourth throughout the game.

Wrigley Field does that. A bad day at Clark & Addison is still better than most days elsewhere. A memorable place on a memorable weekend!

By the end of the game my buddies and I were yelling, “Run the Milton Wright play again!” from section 206 behind the west endzone… as the Boilers cruised to a 32-14 victory.

Wright put up PlayStation NCAA Football numbers, 213 yards on -only- 8 receptions, and 3 TDs. Every time he touched the ball something good was happening, as Wright is poised to assume the mantle of next Boilermaker playmaker at WR.

Aidan O’Connell continues his tremendous play, passing for 423 yards and the three aforementioned Wright TDs. His recent performances are borderline legendary, as he continues to throw darts and touchdowns, while not throwing picks. Had O’Connell gotten into his groove earlier in the season and assumed the starting role earlier, he would be a serious contender for All-B1G.

Defensively the Boilermakers did what they needed to do. They held the struggling Northwestern offense to 14 points, and garnered 4 sacks on consecutive plays, to snuff out any Wildcat momentum. Dedrick Mackey had an interception on the day, and Jaylan Alexander led the way with 11 tackles.

While it was a great experience watching Purdue play football at Wrigley Field, in all honesty, that playing surface has no business hosting football games.

Throughout the contest players were slipping on the turf which was being consistently uprooted by the simplest of maneuvers. Purdue’s kicker slipped on the opening kickoff of the second half, causing a confusing mess of an onside which, luckily, Purdue recovered. If the turf can’t even facilitate a kicker being able to do his job, in perfect weather conditions, then perhaps there needs to be some reconsideration as to the feasibility of football at Wrigley.

Have you folks heard? Purdue Basketball is really good. Like super good… and this was one of the better weeks in Boilerball recent history, which is saying something in itself.

Purdue went 3-0 on the week. Defeating Wright State 96-52 on Tuesday, and then heading to the Mohegan Sun Arena for the Hall of Fame Tipoff. In this tournament Purdue defeated #19 North Carolina 93-84 on Saturday, and followed that up by defeating #5 Villanova 80-74 in comeback fashion on Sunday.

This week had everything that you want to see from Purdue early in the year. You saw Purdue dominate Wright State from bell to bell. You saw Purdue out run a talented and ranked North Carolina squad. You saw Purdue fight back from being double digits down in the last quarter of the game, only to build their own double digit lead. Purdue played against a big oriented team in North Carolina, and a guard oriented team in Nova. This is the variety that the Boilermakers needed to see how they stack up, and they showed their intestinal fortitude in this tournament.

Jaden Ivey is an incredible player, but he is not the only player who is shining. Trevion Williams is filling in the stat sheet. Who cares that he isn’t the so called “starter”? Tre’s value is immeasurable. Zach Edey is a force. Sasha Stefanovic is a sharp shooter. Caleb Furst is gritty as can be. Hunter played great defense and closed the game out with his freethrows. Isiah Thompson drilled killer threes to close out two ranked opponents.

Folks, this Purdue team has something different. I love every second of watching these young men pay.

Milton Wright was a killer against Northwestern. Any time you have a receiver go for over 200 yards, you have witnessed history. He was automatic, burning his corner deep. He continues to grow, and his improvement from the beginning the season is incredible.

It is very clear that Wright has worked very hard perfecting his craft, and his hard work is showing.

Purdue Football welcomes the infamous Indiana Hoosiers into Ross Ade for a 3:30 ET game. While Purdue may be a 15 point favorite against Indiana, just remember… we were all repeatedly (and I do mean repeatedly) told that this is the greatest team in IU Football history. So be aware.

Purdue Basketball welcomes the Omaha Mavericks on Friday afternoon, in a game which the Boilermakers should win without too much effort. However, I have seen good Purdue teams get trapped following huge weekends like this one. We shall see!

Another big week for Purdue sports, and one of my favorite weeks of the year. It is Bucket Week 2021! Boilers didn’t get a crack at the Hoo Hoo Hoo Hoosiers last year, so it is far past time for the Old Oaken Bucket to return home.

How Bout Them Boilers!? 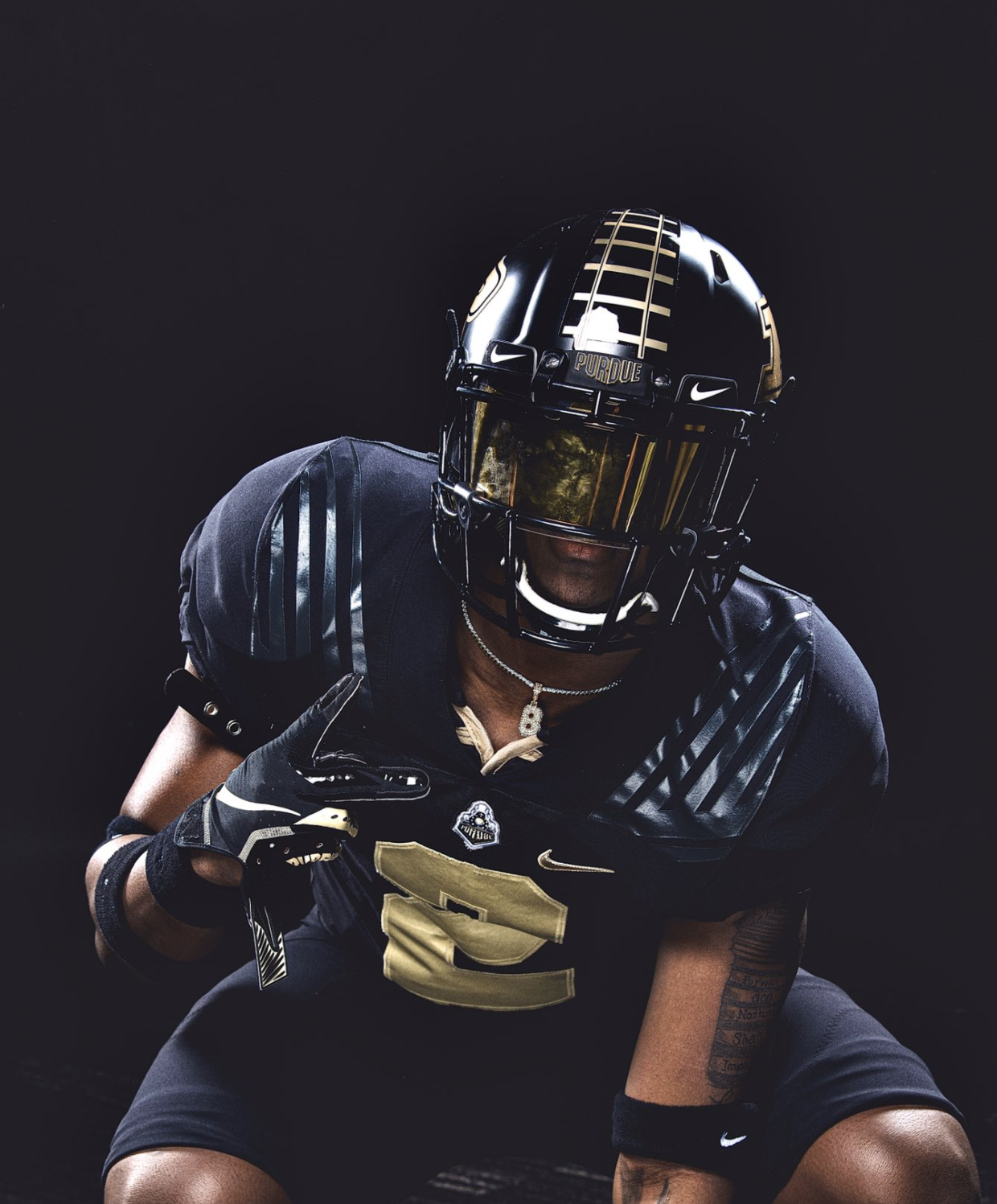 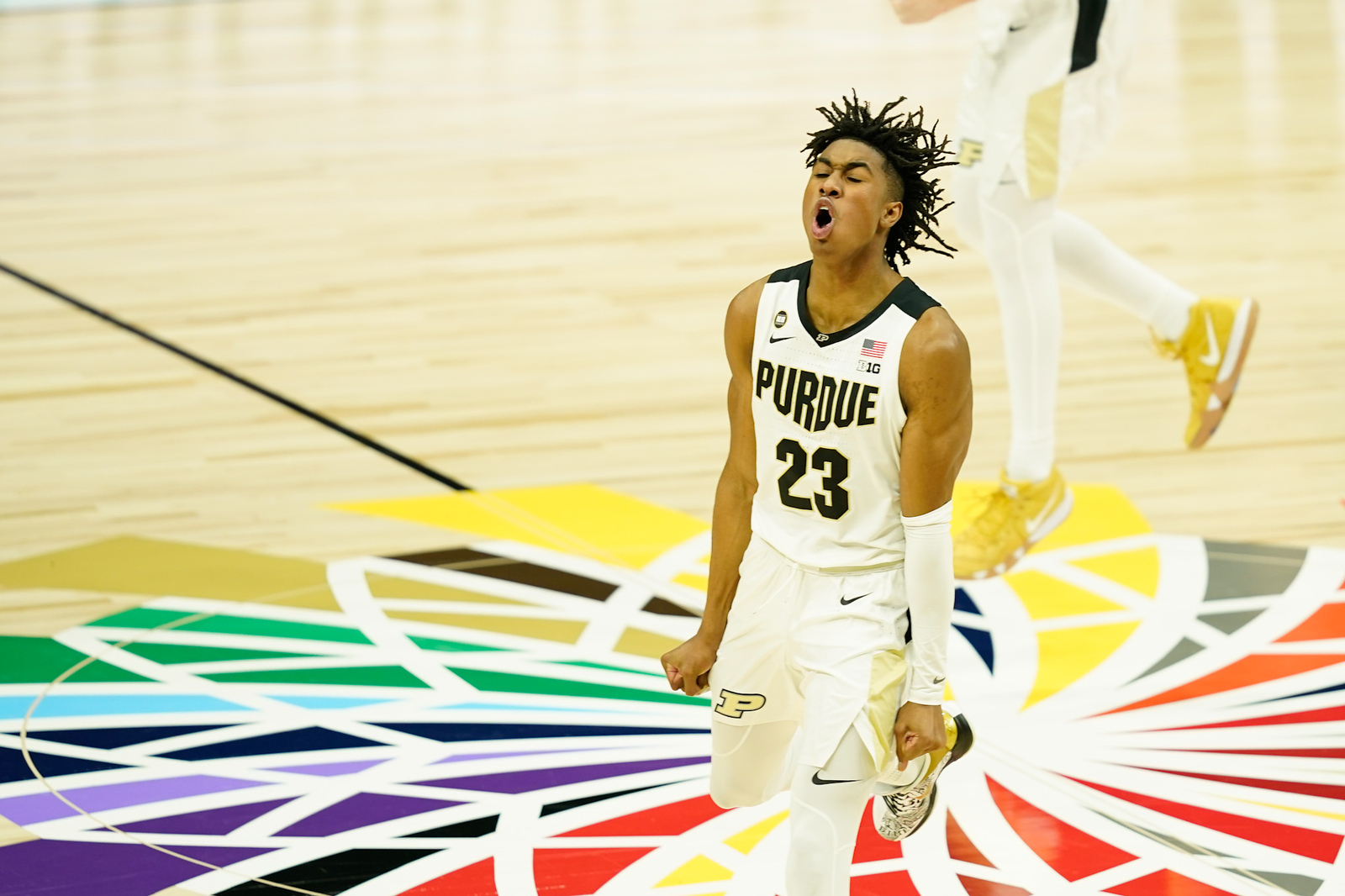 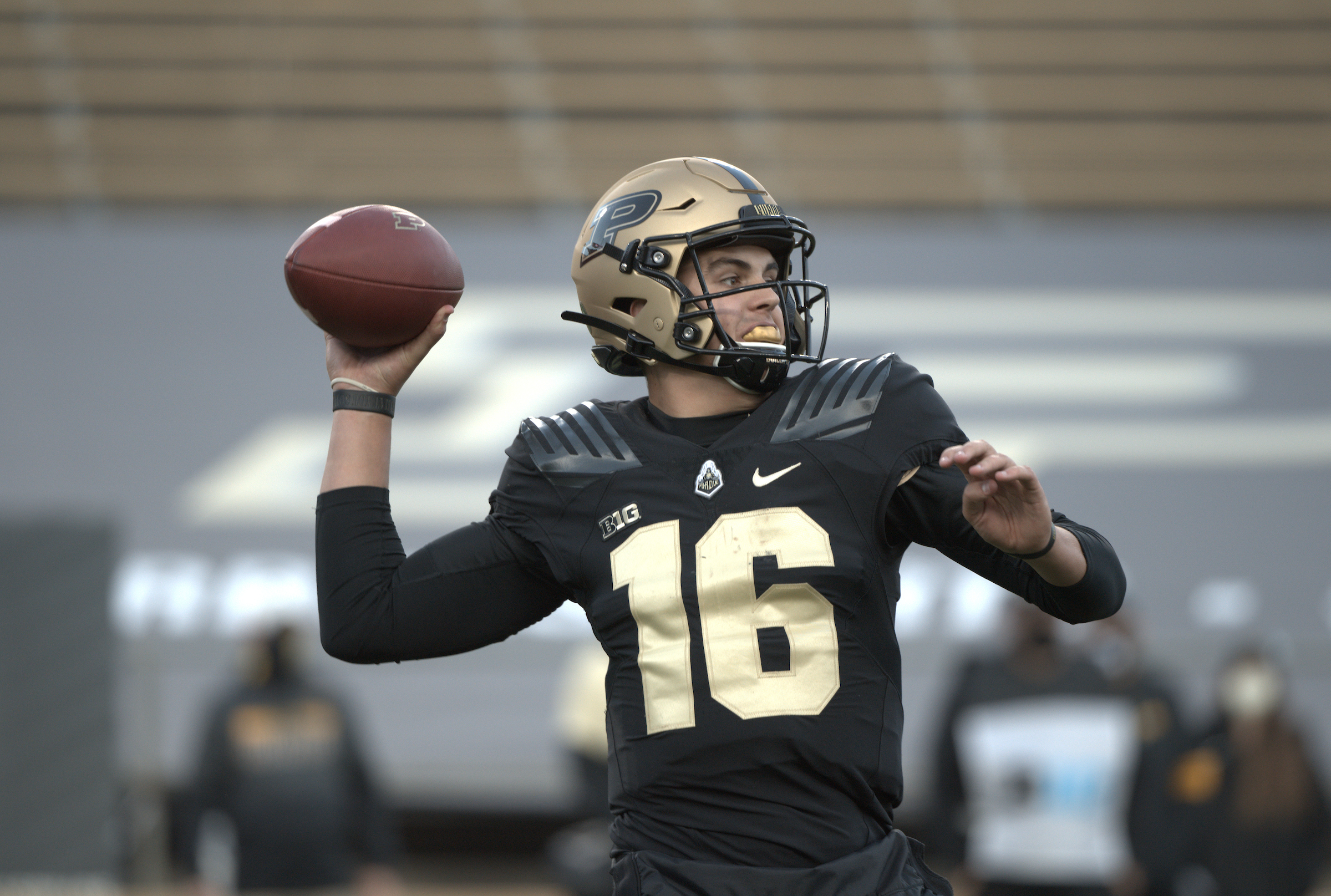